So, here I am, a year after finishing full-time work and setting out on a life of uncertainty, one where I work for myself and am my own boss.  It seemed like a good time to take a look back at how have I done and how I feel about it all.  And a good way to kick-start my blog again as I haven’t written for a few months while I’ve taken a step back before deciding what direction it’ll go in (more on that in another post so I don’t bore you to death before you find out!). 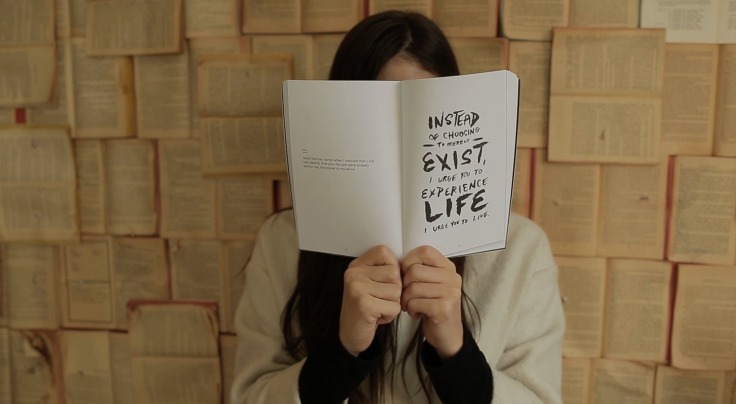 So, on to the working – has it worked out? Yes, for the most part it has, though I’m not going to lie and say there haven’t been some scary moments where I’ve wondered where the next job will come from – only for three to then come along all at once, leaving me wondering whether there are enough hours in the day.  Overall, though, it’s gone better than I hoped and, for that, I am grateful. It’s also gone in a different direction than I thought.  My background is grant and tender writing and I thought that this would where I’d start before slowly moving over to where I wanted to be, editing and proofreading.  I’d done my research and saw that, while this was a pretty good transition plan given the skills needed for both, it was also one that would take a few years to turn into a reality.
Still, I figured it wouldn’t hurt to apply for editing and proofreading jobs that came up, and – amazingly (probably because of my killer bid writing skills) I was awarded the work.  The proofreading went well, probably not a surprise given it was part of my job anyway, but the editing – even though I’d taken an introductory course – that was hard!  It also became clear pretty quickly that it wasn’t something I enjoyed, as much as the idea appealed.

Leaving me three months in and in need of a serious rethink.  Thankfully, at around the same time, I got given the opportunity to work with a client who needed more than tenders written, they needed everything written – policies, procedures, website content, and business plans.  They asked me to help and, just like that, I found my niche.  It fits well with what I already know and it turns out I’m good at it.
All in all, I feel rather pleased with myself and I’m sorry if that sounds smug but given how badly it could all have gone, it’s a smugness that comes with a sense of relief too.  Now, though, I need to build on what I’ve accomplished, so it’s going to get scary again.  I have a website now (basic but functional) and business cards so I look like the professional I pretend to be instead of the scared child that’s secretly inside hoping no one will notice.

I’ll keep you updated on and off, I’m sure, so wish me luck and let me know if you need anything in writing!
Emma x
This week, for the first time in a long time, I’m joining in with The Lovin’ Life Linky, brought to you by Team Lovin’ Life: Deep Fried Fruit, Debbish, Write of the Middle, And Anyways, 50 Shades of Age and Lifestyle Fifty

4 thoughts on “Where am I now? Looking back on a year of BIG change…”